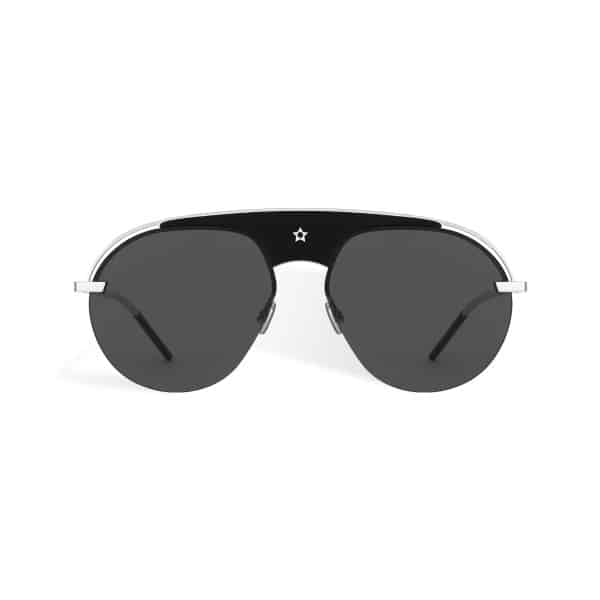 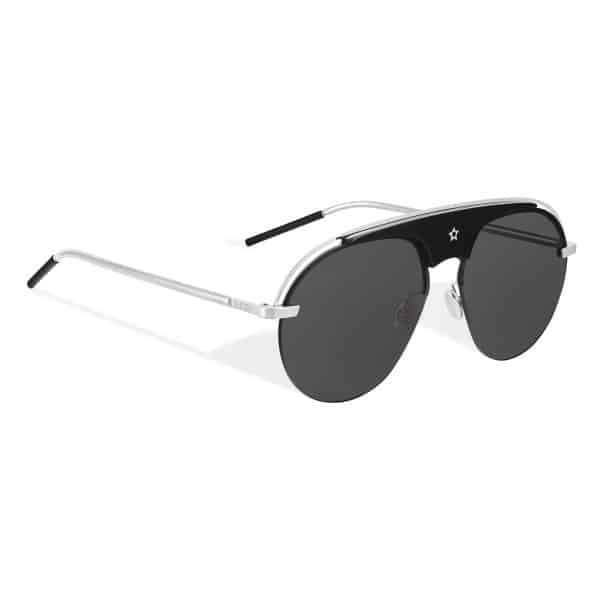 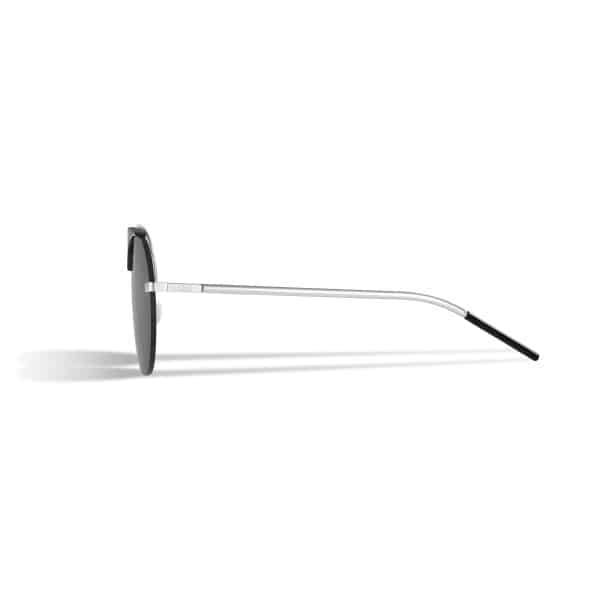 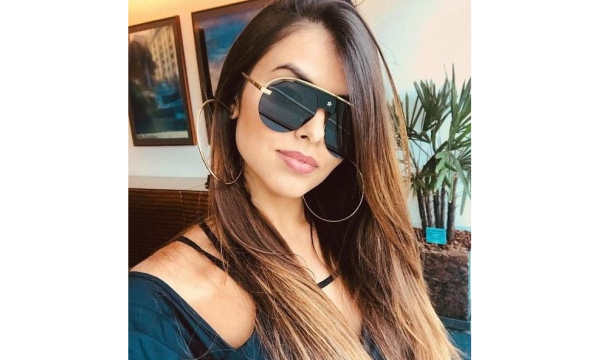 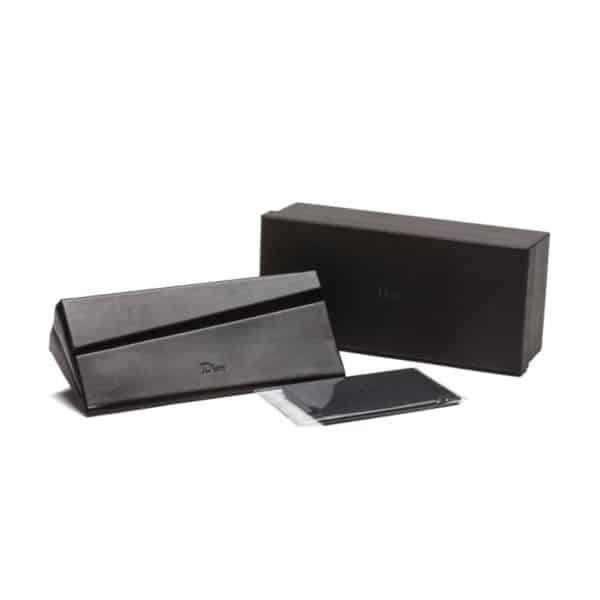 Out of Stock
prev
next
Out of stock

DIO(R) EVOLUTION Silver Black: Dior, always sensitive to superstitions, in 1919 a seer predicted: “He will find himself without money, but women will be beneficial to him and he will triumph thanks to them.”

His fondness for amulets grew over the years to the point of not making an important decision without entrusting himself to the protective powers of his magical talismans: the lily of the valley flower, the color red, the five-pointed stars, the letter “V” …

Among all her talismans, the star was the absolute queen and, reproduced in gold, it was given to all the maison’s employees on its tenth anniversary.